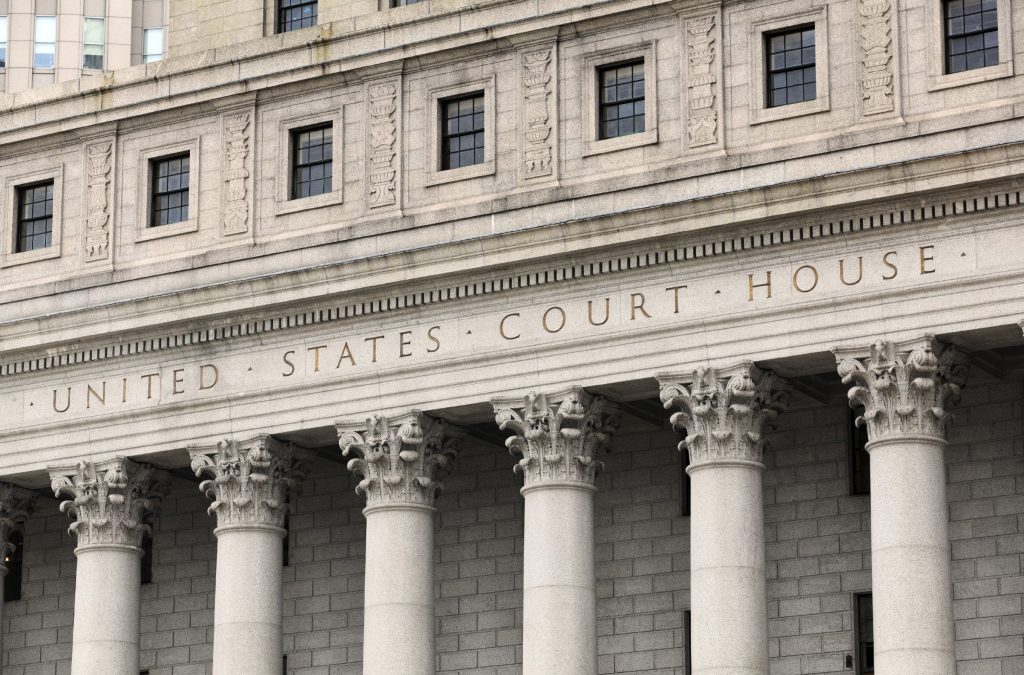 The state of Florida has two trial court levels: Circuit Court and County Court. In most instances, the critical factor in determining whether the lawsuit is brought in Circuit Court or County Court is the amount in controversy, otherwise known as the amount of damages the plaintiff is seeking.

Jurisdiction is the legal principle by which a court is allowed to try cases and rule on the matters before it in the lawsuit. In the state of Florida, there are 20 circuit courts, and sixty-seven county courts.

It is important to note, as jurisdictional limits have increased, the new changes going into effect will not change the jurisdiction for small claims court, which has been, and will remain, for claims up to $5,000.00.

The change in jurisdictional thresholds should help reduce the burden of caseloads in the circuit court. By doing so, the hope is that cases will move faster as the judges’ dockets open up with a lighter caseload as more cases are shifted from circuit court to county court.

To determine which trial court has original jurisdiction of your matter, or to discuss your potential lawsuit in greater detail, Rodriguez-Albizu Law is here to help. Get in touch now – https://www.ralawpa.com/contact/