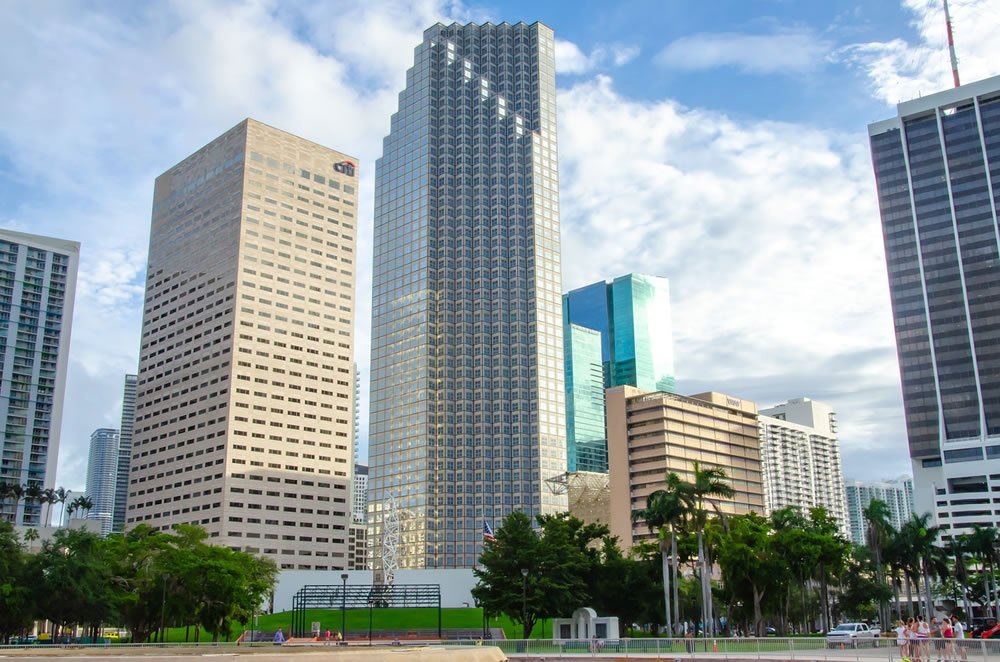 This is part two of the significantly re-vamped version of the Florida Business Corporation Act (the “FBCA”), which went into effect on January 1, 2020. This article highlights some of the changes to the previous FBCA that Florida corporations may encounter if they find themselves party to a lawsuit. The first article addressed some of the impact of the changes on filings and the final part of this three-part series will address the revised FBCA’s changes to mergers, share exchanges, and other transactions.

3. If the board of directors makes an inquiry into the allegations made in the demand or the derivative lawsuit complaint, the court may stay the lawsuit.

6. The new FBCA defines a “direct” action. A direct action is one where there is (a) an actual or threatened injury that is not solely the result of an injury suffered or threatened to be
suffered by the corporation, or (b) an actual or threatened injury resulting from a violation of a separate statutory or contractual duty owed to the shareholder, even if the
corporation suffers the same injury. It is important to note that the test for what is considered a direct action as opposed to a derivative action is new under the recently enacted
version of the FBCA.

8. The appointment of a receiver or custodian is in addition to other remedies available to shareholders under Chapter 607 or otherwise available under law or equity.

9. The FBCA allows for the appointment of a provisional director when the directors are deadlocked with regard to management of corporate affairs and the shareholders are unable to break
the deadlock.

10. The FBCA permits a court to remove a director through a derivative proceeding if the court finds that (a) the director engaged in fraudulent conduct, grossly abused his position, or
intentionally inflicted harm on the corporation, and (b) that removal is the best option and is in the best interest of the corporation.

13. The FBCA adds a two-year statute of limitations for actions based on violations of the statute addressing directors’ liability for unlawful distributions.

14. The FBCA adds a one-year statute of limitations after the liability of the claimant has been finally adjudicated for actions seeking contribution or recoupment.

15. The FBCA codifies the statutory requirement that officers shall act in good faith and in a manner that the officer reasonably believes is in the best interest of the corporation when
performing his functions. The FBCA also sets forth those officers and professionals that an officer can rely on in making decisions. Such reliance must be reasonable.

16. The FBCA requires that an officer must report “up the ladder.” Failure to do so may give rise to liability to the corporation and its shareholders.